Chiropractic in the Summer Olympics! 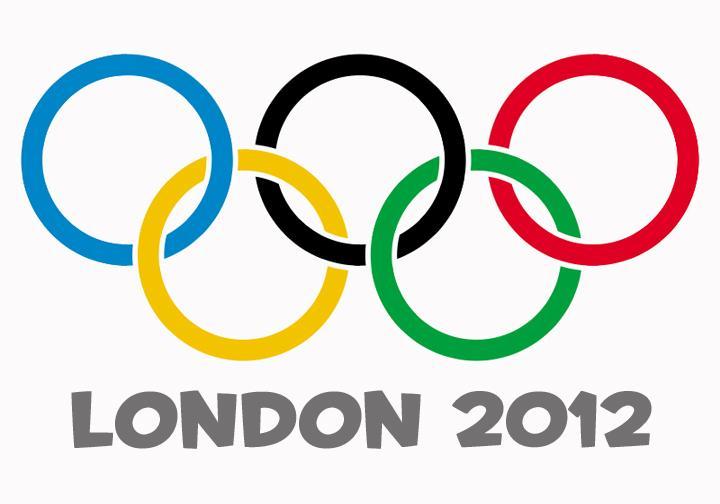 July is here, bringing with it the 2012 Summer Olympics! In order to ensure peak performance by Olympians around the world, chiropractic care has played a key role. Chiropractic made its debut on the Olympic stage two years ago at the Winter Olympic Games in Vancouver, Canada.

Since then, the practice has grown in the Olympic community, and almost every team has a chiropractor, including Great Britain, Mexico, Ireland, and Jamaica .
Team USA is taking a total of 200 volunteer chiropractors to London this month. Rather than being paid, the doctors are required to pay their own way to the games. But for them, the honor of helping the athletes perform at their maximum skill level is payment enough. Among them is Dr. Cade Copeland of Naples, Florida , who has been working with Olympians for a year in preparation for the games. Dr. Copeland says that his goal for working with the team is to help people reach their dreams.

In order to qualify to work with the US team, the chiropractors had to complete a full certification program specific to athletic performance through Maximized Living, the official wellness and chiropractic partner for Team USA. The program specialized in athletic injury, performance nutrition, and spinal correction. While in London , the doctors will be on call 24/7 to cater to the needs of the athletes in sports such as wrestling, judo, weightlifting, and volleyball.

Author
Dr. Jeanette Altieri Dr. Jeanette Altieri is a licensed Chiropractor serving the Lawrenceville community for more than 20 years.She is certified in the Webster technique, a safe and gentle technique for turning breech babies, with specialty areas in Nutrition, Pediatrics, and Pregnancy. She is an international speaker, speaking to chiropractors, their families and staff about the care of infants, children, pregnancy and motivation. She also co-hosted a local radio talk show, “Health Talk,” to help educate people on the benefits of alternative therapies and wellness.

What began in 1992 as a chiropractic care facility has evolved into today’s integrated wellness center.

What would you do if you were diagnosed with cancer and the “best” treatment option doctors could offer was chemotherapy?

Most people do not believe that regular chiropractic adjustments can save their life. But, Robbie Meeks certainly does.

AC Spine & Wellness patient, Anthony R. Socci (Tony), is living proof that it is never too late to live a healthier life.

Here are just a few of the ways you can find natural relief from this herbal remedy.

10 Foods Banned in other Countries and Consumed by Americans EVERY DAY!

How many of these foods, which are banned in many other countries, including Europe and Canada, are you and your family consuming on a regular basis?